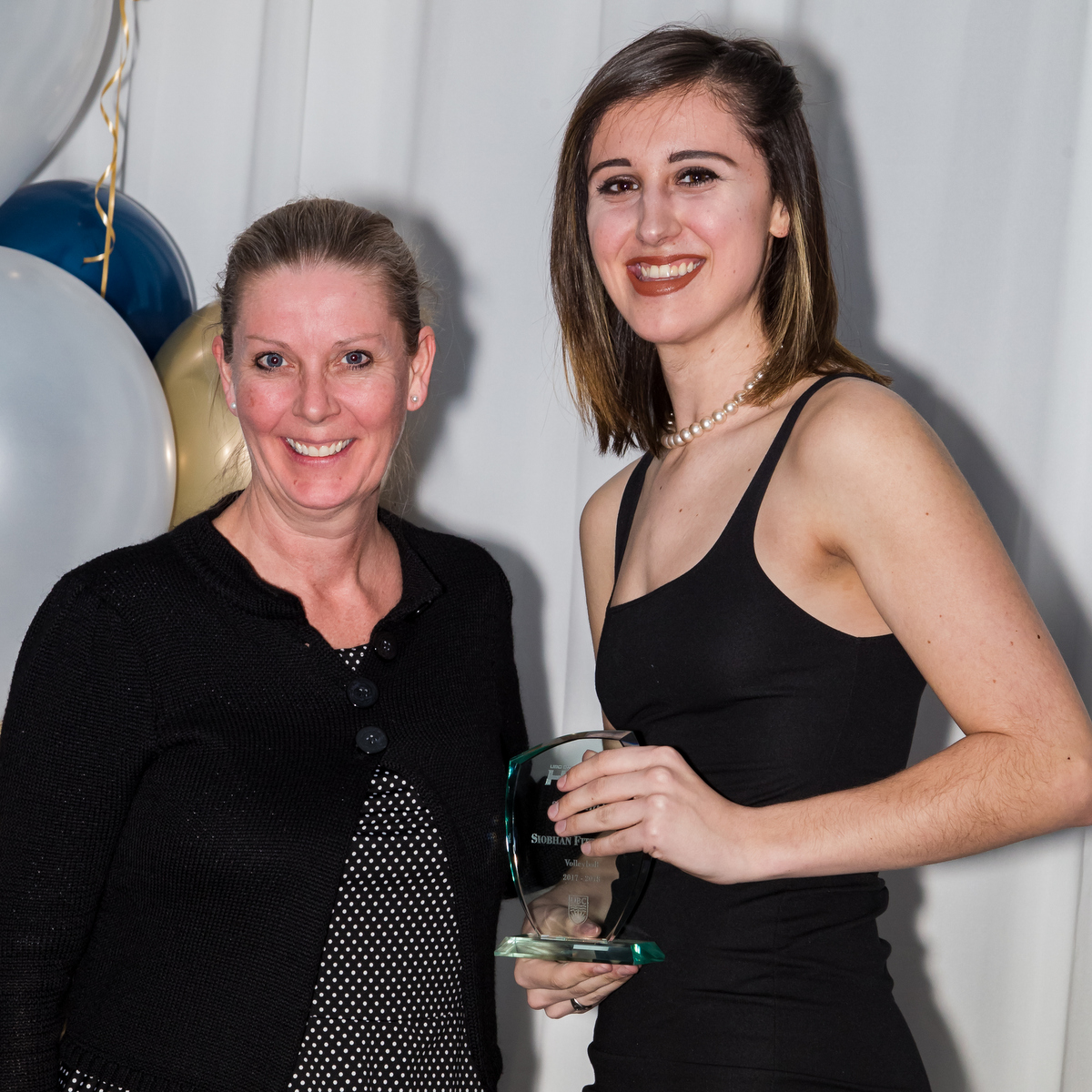 Female Student Athlete of the Year (Year by Year)

This award’s criteria will focus on a combination of athletic and academic achievement. Candidates must have competed in a minimum of 75% of league competitions and demonstrated superior athletic achievement in the current season while maintaining a strong GPA. Preference will be given to those that displayed leadership qualities on and off the field/court.

Female Student Athlete of the Year (This award was only awarded from April 2015 to March 2018.)